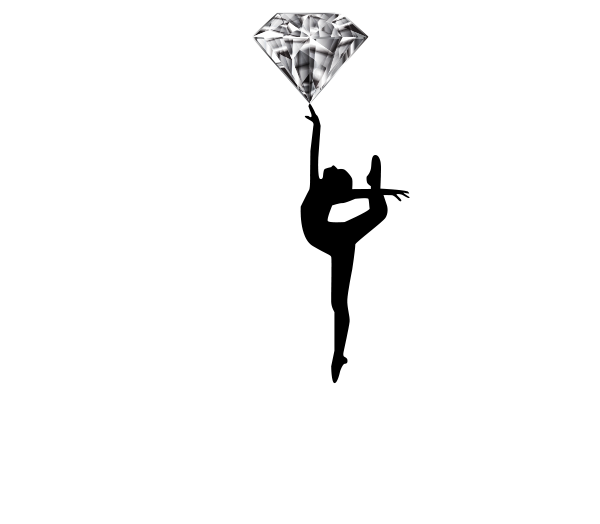 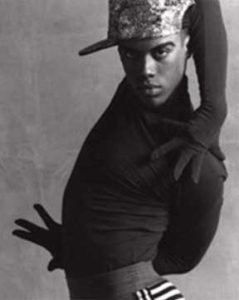 Master Hip Hop Workshop with Markus Shields. A dancer/choreographer from LA. Coming to bring some of LA to SA. Ages 12 &up to take class. $20 pre and $25 at the door. Markus bio is listed below.

Since his first class at age 18, Markus Shields developed an instant passion for dance and choreography. Thus, just one year later, he began creating award winning numbers for a nationally competitive audience. Soon thereafter, Markus would migrate from the Midwest to LA and has since built working relationships with choreographers Wade Robson, Tricia Miranda, Frank Gatson, Parris Goebel, Nancy Omeara, Jae Blaze and more. He has also become a regular teacher at Debbie Reynold’s Dance Studio, IDA Hollywood, Edge PAC and Boogiezone. While represented by Bloc Talent Agency as a dancer/choreographer he has starred in ads for JW Marriott, Amtrak and choreographed a commercial for eBay as well. Shields has also performed onstage and on camera alongside Mariah Carey, Chris Brown, Will Smith, Kelis, 50 cent, Lil Mama, and embarked on a World Tour with Latin Pop Icon, Chayanne! In addtion, he has become an international master instructor throughout North and South America and has his sights set on Europe and Asia fall 17.
Follow his journey:
markusshields.com
@markusshields

Dancing With a Twist- Something for Her 2020